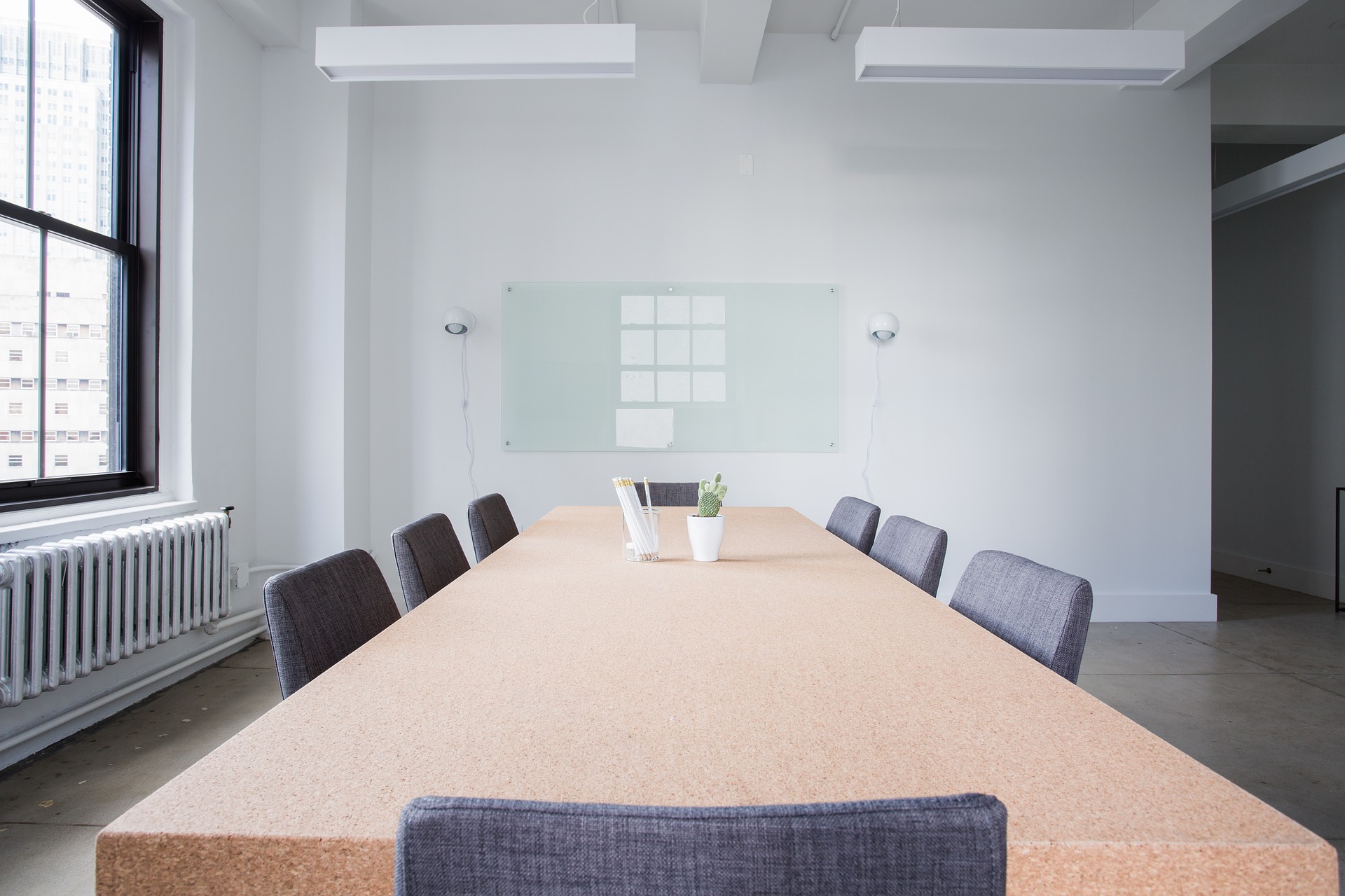 Students tend to dread impending parent-teacher conferences. Even if they have been performing well throughout the academic year, there’s still that edge of worry that your teacher doesn’t like you or thinks you’re under-performing, almost always going to result in a ‘talk’ back home. On the other hand, some students don’t worry, since their parents won’t attend the conferences anyway. Whichever closely relates to you, the question remains, are parent-teacher conferences important and necessary?

Firstly, you have to wonder. If there’s something that a teacher must be talking to the parents of a student about, wouldn’t they be talking about it already? Let’s say you misbehave during every lesson and lecture and cause a huge amount of distraction to other students, the chances are that the teacher will have already spoken to the parents about the problems in class and they won’t leave it until a parent-teacher conference. This leaves you thinking, surely, it’s a waste of time having these meetings if the important aspects of school are already being covered?

However, parents who children are behaving in classes and pose to real, immediate problem to the class in this sense may still be underperforming compared to the rest of the class. Using parent-teacher conferences, the teachers and the parents will get a chance to form a relationship, even if it’s only for five or ten minutes every couple of months.

Parents will also have the abilities to ask questions to the teacher about the direction of the class as well as their child’s own personal situation and circumstance. This bond is crucial as it’s renowned that many students will get home after school, unwilling to talk about their school day. Who could blame them, they’ve just lived it, but this is important that parents are on board with what’s going on.

This means when the conferences come around, the teachers can simply answer questions and fill in the parents on where their children stand, creating a professional relationship that puts their child’s well-being and education first. As mentioned above, a conference between teacher and parents will only last a couple of minutes, so they will need to be well-organised, on both sides, for them to be effective.

If parent-teacher conferences were planned every four months, this takes minimal time out of both the teachers and parents life while giving them enough opportunities to share essential and relevant information.