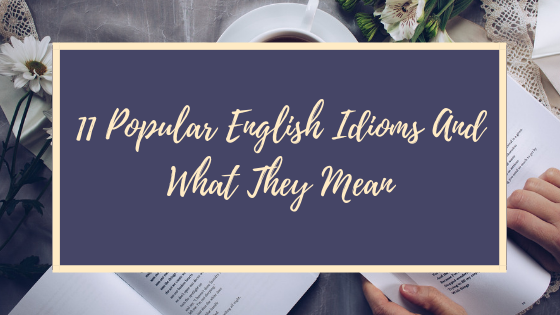 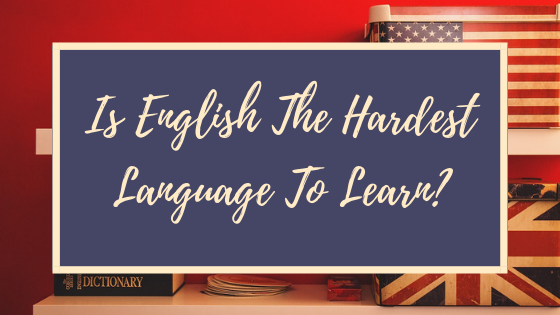 Language students across the world ask the same question: why is English so hard to learn? The answer is that, for many students, English is hard to learn because it involves memorizing a whole new alphabet, grammatical structure and set of rules.

While English may not be the hardest language to learn, it certainly has its challenges:

This alone can pose a number of issues with differences in pronunciation for seemingly random words, take ‘tough’ and ‘bough’ for example, same ending, completely different sound. No wonder language learners complain that English is hard.

One of the areas in English that requires careful study. From present perfect continuous to dangling modifiers, grasping the subtleties of English grammar makes the difference between an English speaker and a proficient English speaker.

Regional accents are another challenge and can make English hard to learn. Different accents change vowels and consonants, sometimes creating different sounding words entirely. For example in the north of England you’ll hear ‘bath’ to rhyme with the ‘a’ as in ‘cat’, however in the south, you’ll hear ‘bath’ with the ‘a’ as in ‘car’. Two completely different sounding words with the same meaning!

The English language has grown with influences from other languages across the world and many of these words have become common parlance in the language today. For example, did you know Jodhpur and bungalow (a ranch house) are Indian words that have found themselves firmly placed in the heart of the English language? French too has given its influences with words such as depot, critique and so on.

Finally, idioms: a set of English expressions that can be baffling to the learner but which are firmly rooted in English. An example of an idiom includes: once in a blue moon, an expression that means rarely or never.

So how hard is English to learn? While it’s certainly not the hardest language, take Mandarin and how a simple change in tone can completely change meaning, it does have its sticking points. With scores of irregular verbs to learn and tricky pronunciation, it really does require some serious study to get just right. But, like in everything, practice is the key and practice really does make perfect. 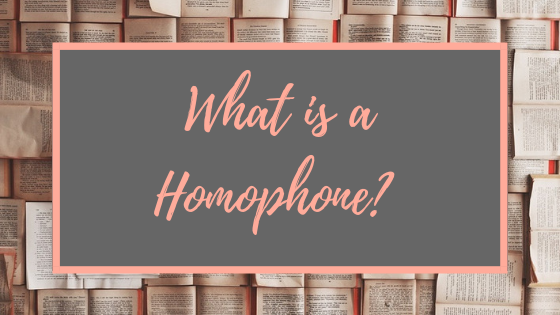 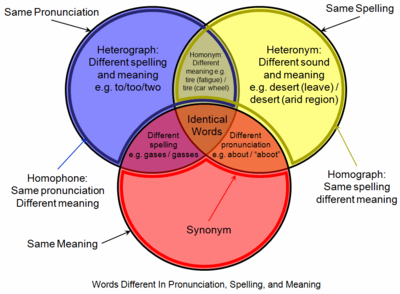 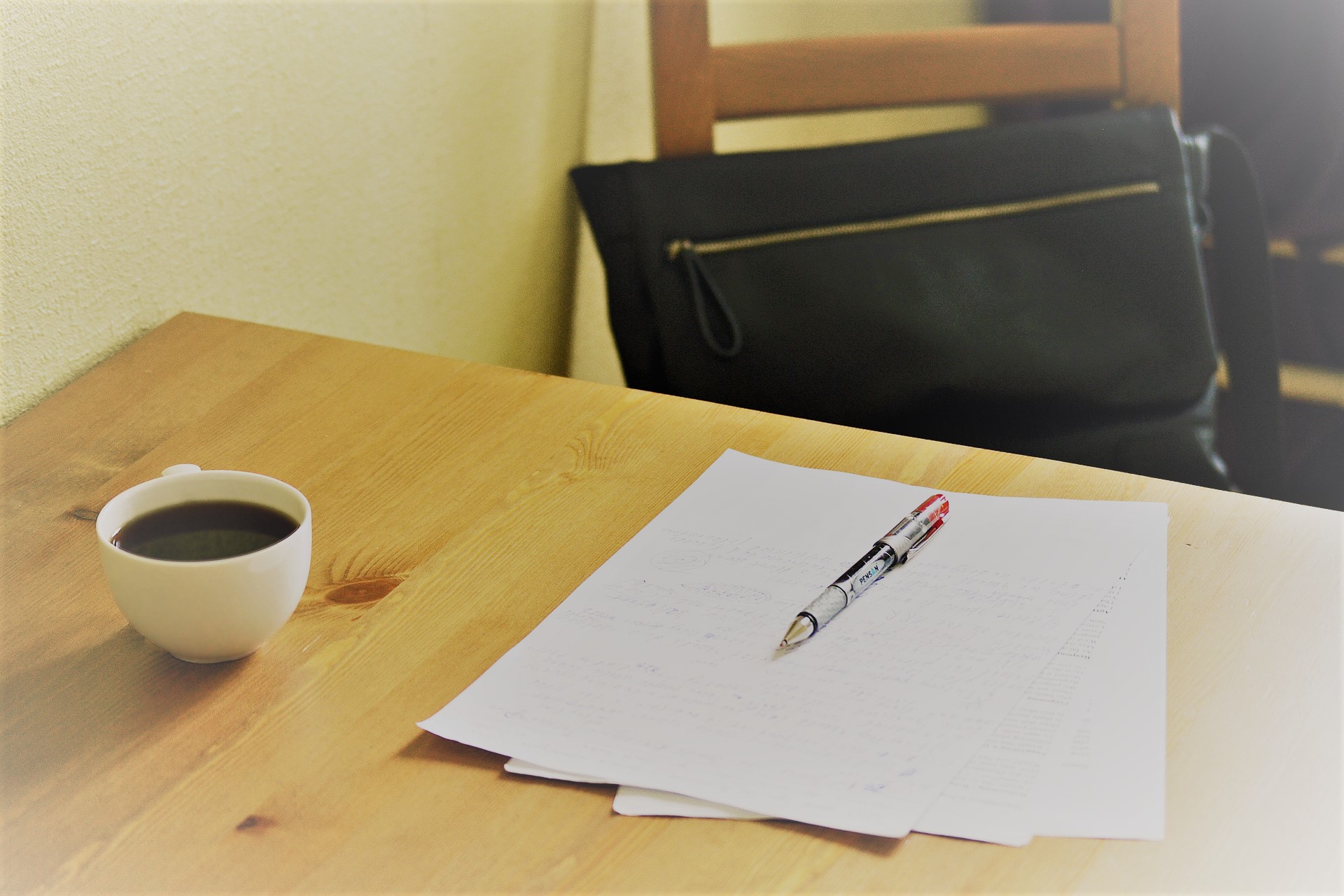 Editing and proofreading. It may seem like something journalists or teachers practice all day, every day, but the truth is, if you write, whether, on a computer or using a pen and paper, you must carry out these essential tasks. Michael Jordan doesn’t simply net basket after basket when he plays basketball; he must practice and refine his technique over and over again before it’s perfect. That’s exactly what you’ve got to do with your writing.

To give you the best chance at editing and proofreading your written work to perfection, no matter what the subject or context, here are five essential steps you must take. END_OF_DOCUMENT_TOKEN_TO_BE_REPLACED 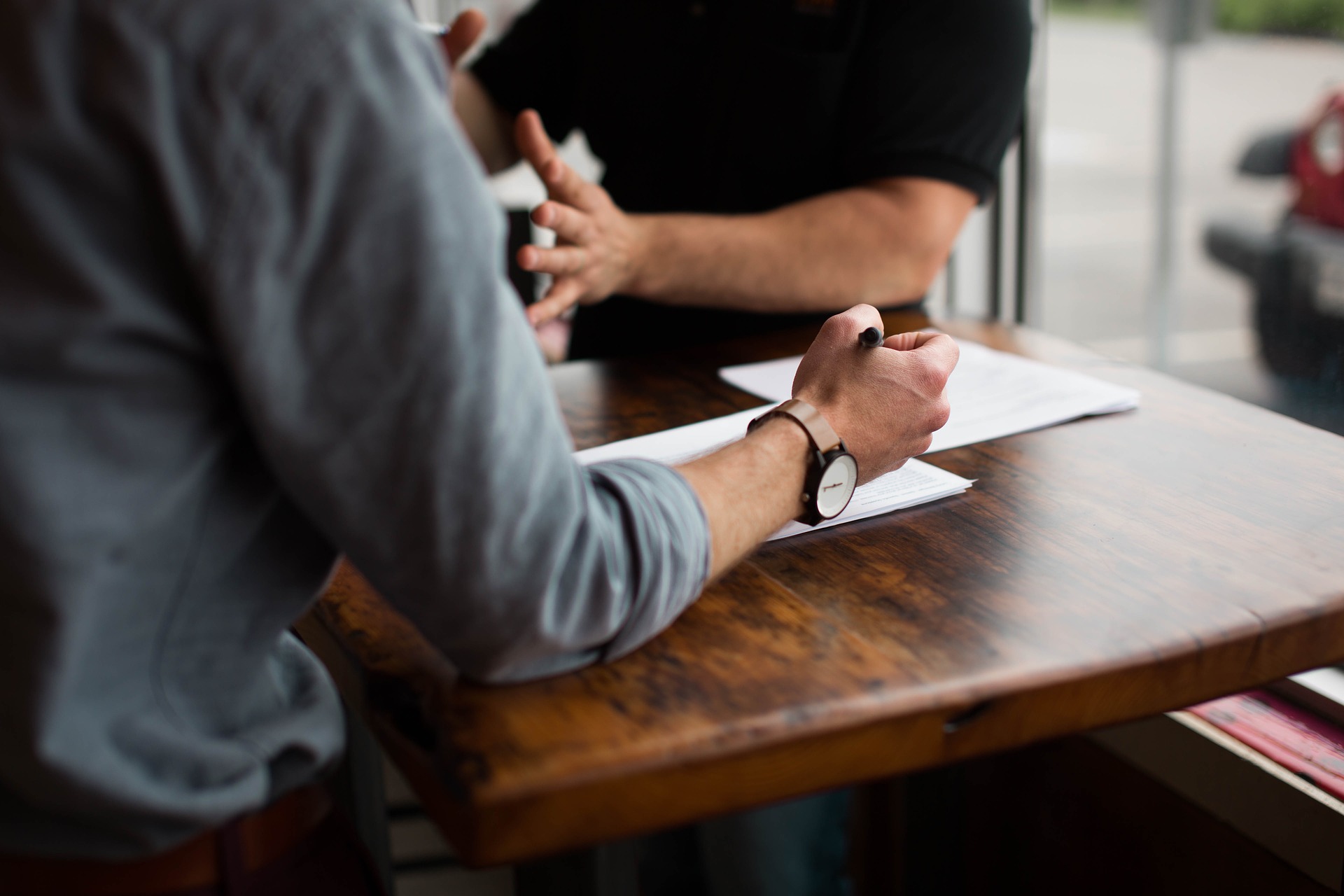 If you’ve just left school, college or university, you’ll be in for a shock. You may have spent the last few years writing essays, assignments, reports and presentations but once you enter the business world, this all changes. Unknown to many individuals, there’s a range of differences when it comes to academic writing and then writing on behalf of a business. Today, we’ll explore three of the most common. END_OF_DOCUMENT_TOKEN_TO_BE_REPLACED