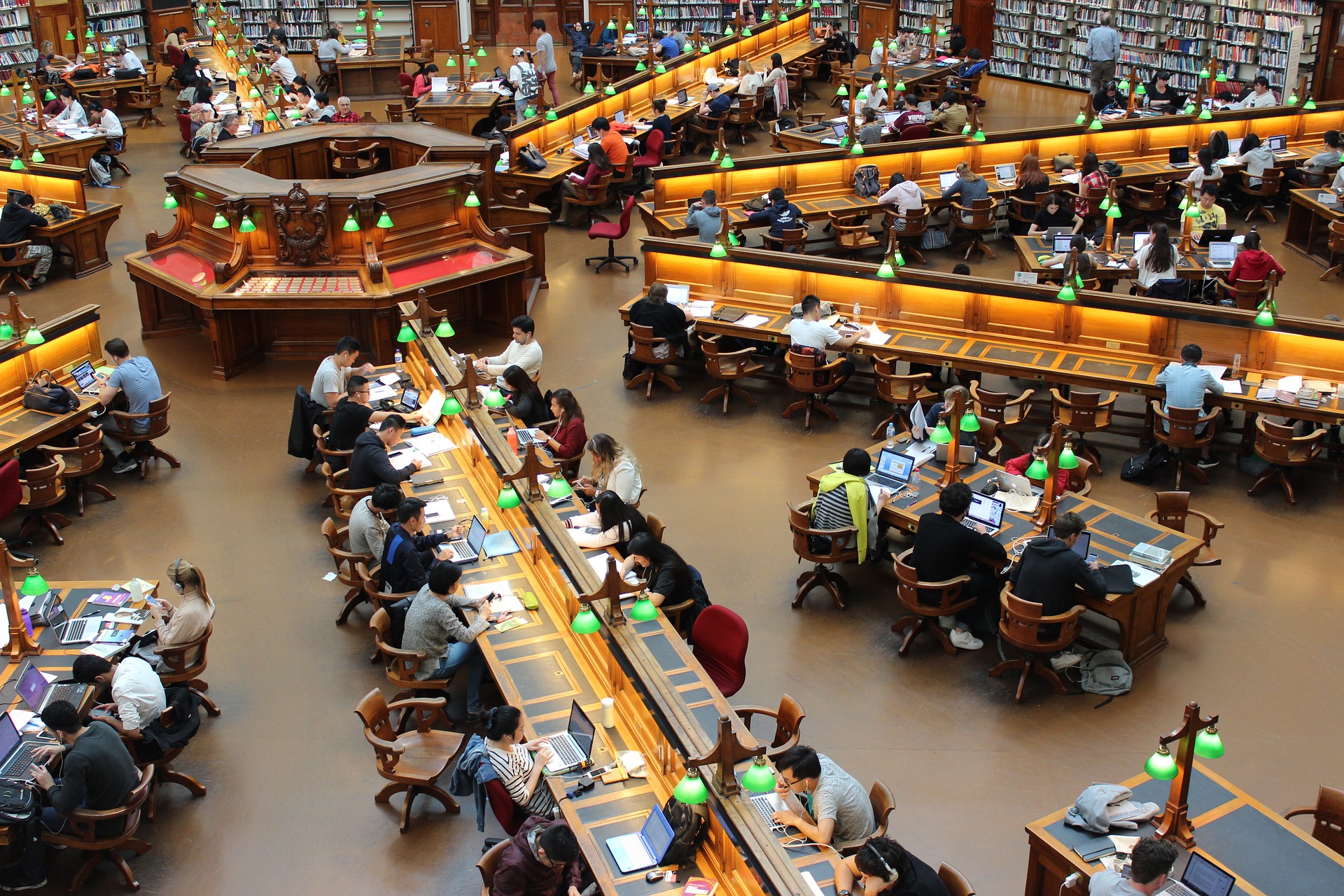 Whether you’ve just achieved the best grades in your entire academic year or whether you put more effort into your project than anybody else by a mile, there’s a lot of considerations that can go into awarding a scholarship.

Unfortunately, there’s no right or wrong as to how colleges carry out this task; it’s truly down to the college and the people in charge of the final decision. However, surely there must be some set criteria that will help this to become fair for everybody. Let’s find out.

Firstly, you’ll want to know that scholarships are awarded by a range of various parties and organisations including; the government, the state, your existing college or the one you’re applying for, a private company or a non-profit organisation or charity. Each body may have its own various criteria in which an individual can meet to gain a scholarship.

For example, one charity (non-profit) known as Gamers Helping Gamers was founded by a group of young people based in New York and helped to give scholarships to individuals who partook in the Magic: The Gathering card game. The idea was put forward by the company to find highly intelligent people who played the complicated and extensive game, granting them a scholarship that would give them the boost and encouragement they needed to achieve something in their academic life successfully.

If you’re looking for a scholarship, it may be worth looking into these non-profit organisations to see what they can do for you. Likewise, private companies can also grant scholarships. If for example, you’re working for a company that requires such kind of college level education or qualification, they may pay to put you through this process so you can be better at your job.

In these situations, the private companies will be looking for extremely hardworking individuals who are down to earth and will hold the ability to complete college to the highest degree. Finally, one of the leading attributes to gaining a college scholarship is the abilities and skills one may have learnt from an extracurricular activity or after-school club. This could be anything from a cooking class to an outdoor-type club, such as Scouts.

As you can see, there isn’t a set criterion for earning a scholarship but, no matter what route you take, some key requirements stand out. You must show some level of intelligence as well as the ability to work hard and put your education first, completing your course to the highest possible quality and grade. Scholarships are a lot of money, and the governing bodies that award it to you will want to see (through proof) that you can see it through to the end.