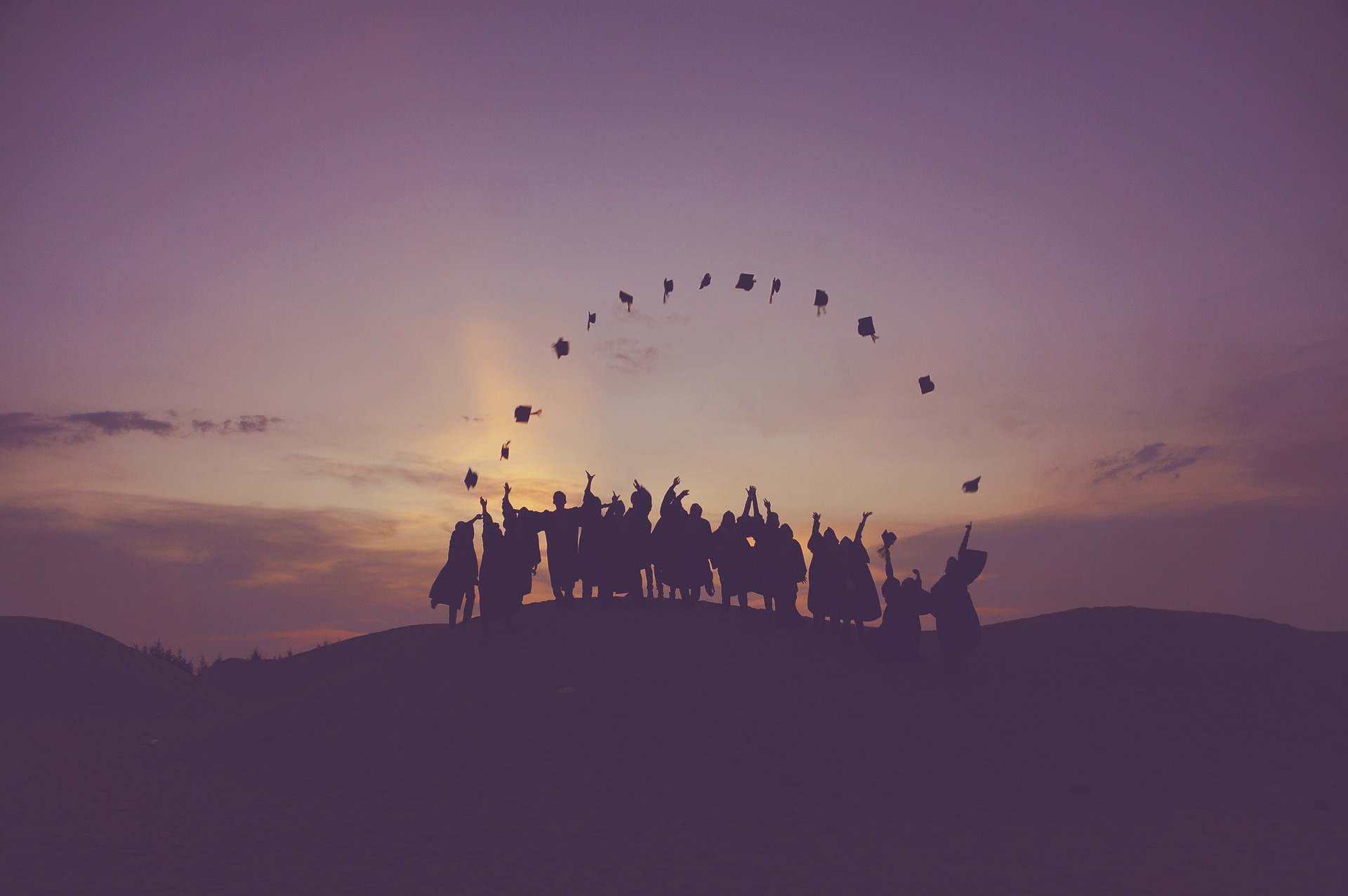 Whatever your personal position, the question remains. Does this ranking matter? To answer this, we must first explore how this ranking is calculated, another mystery to most students. Well, one of the most important factors that this ranking considers is the opinion of peer institutions. Additionally, it will also factor in the opinion of guidance counsellors. This may seem random because, well, it is. How are secondary-school guidance counsellors in any way authorised or educated to make a qualified decision? IN most cases, these decisions are typically created based on personal opinions of the school.

One of the other considerations that make up this ranking is a calculated by the number of students who manage to graduate the school in their first six years. This may seem like a more approachable way to create a ranking, however, surely this would depend on the behaviour of the students themselves, the past achievements of the school and the discipline system. A college may have the best teachers in the world, but if the students are purposefully skipping class, the ranking will be harmed by this, at no fault of the school.

Obviously, schools and colleges will do everything they can to look their best to their peers, to make it look as though they are the better college or university. So, who’s to say that teachers and principals won’t go around the school a few weeks before the visit to ensure everything looks better than it normally is? Although it’s suggested that ‘tweaking’ one or two numbers won’t massively affect a school’s ranking, the saying ‘how many grains of sand can you fit in a jar?’ springs to mind.

As you can see, the school, college and university ranking system doesn’t seem like a very comprehensive method of rating a school and, to answer the question, it doesn’t look as though the ratings themselves really matter too much at all. Personally, it seems as though these rankings have actually fed the fire between schools, causing them to be in competition, rather than working together for the good of education.

This reflects negatively on the school and leaves the students no better off in the decision-making process than they were beforehand. With this in mind, all I can suggest is that you make the decision based on what you’re looking for in a school and your own knowledge, rather than someone else’s opinion.